Uh oh there's nothing in your cart!
Product is not available in this quantity. 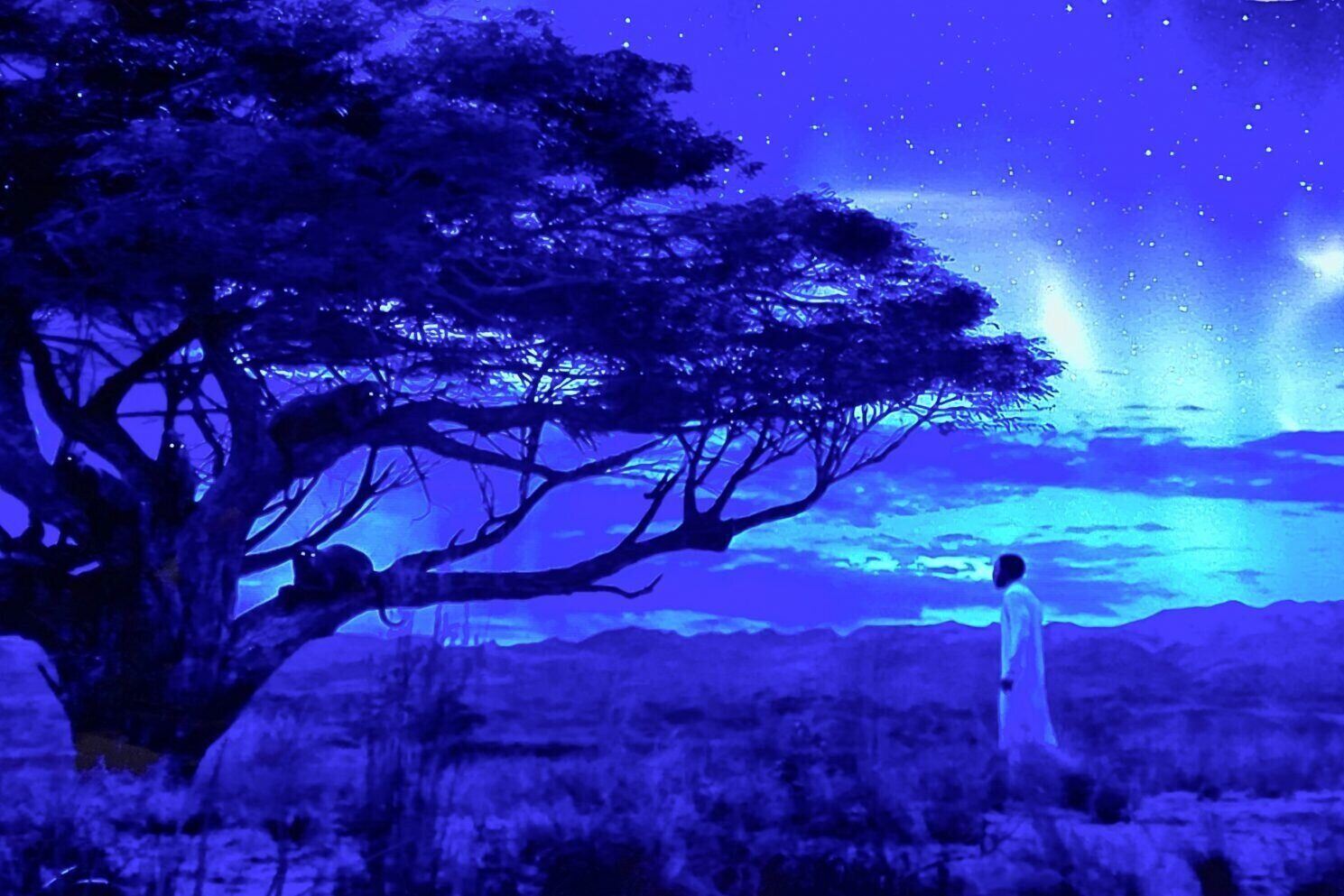 Who just re-watched Black Panther?  One of the songs I choreographed 2 years ago was "Wakanda Forever" by Sho Madjozi and Ycee, inspired by the epic Avengers movie.  My girls know the song.  They know the dance moves.  But they don't know where the song came from.  So tonight for our family movie night, I chose Black Panther (even though it's more violent and "scary" than they are used to) to remember and celebrate the life of Chadwick Boseman who passed away unexpectedly Friday, August 28th.

This loss came at the conclusion of a pretty ugly week that began with the baffling shooting of Jacob Blake last Sunday in Kenosha, Wisconsin (key word: seven times?), followed on Tuesday by police racial profiling on a local store owner right here in Tiburon, Marin (see Klay Thompson's response), and I'm just speechless about the entire Republican National Convention, from it being at the White House, to you-know-who (and more-so those who support you-know-who), to... wait, are we or are we not in a pandemic because why is no one wearing masks?  I'm so confused.

I almost forgot to include the fires and hurricanes as well.

So to lose the King of Wakanda in real life... is gut-wrenching and heart-breaking.

Here are 6 lessons we can learn from the life of Chadwick Boseman:

The most obvious shock for us all is finding out that Chadwick had been secretly battling cancer for 4 years, all the while giving his best performances on film.  How??  I mean, Black Panther is a SUPERHERO movie and he was the lead actor who sprinted across fields, fought in puddles of water, jumped and flipped and basically never stopped flexing his muscles.  How did he act out such physical roles when his own physical body was being attacked from the inside?

Admiring and knowing what a brilliant actor Chadwick was is one thing.  Finding out he was a brilliant actor while struggling and hurting through chemotherapy and surgeries is something else.  That takes a much deeper strength.  A much higher purpose.

A superhero puts his or her own needs second, in order to carry out the greater good.  Chadwick was our real life superhero who did just that, "What cancer?"

Proclaim Power To People of Color

In the unrest of the past week's events, we saw protests, we saw the NBA paused, and on the day Chadwick passed, Friday, August 28, we saw peaceful gatherings to remember the 57th anniversary of Martin Luther King Jr.'s famous "I Have a Dream" speech.

Chadwick was the King of Wakanda, King T'Challa, who was the first black lead character to appear in the Marvel Universe.  In addition, he led a primarily black cast which included featuring strong black women who were not damsels in distress, but were the top fighters, guards, scientists, and revolutionaries.  This broke barriers in a real world where it is extremely difficult for people of color to be casted in lead roles that aren't about gangsters and drugs.  Chadwick represented a world of possibility in Wakanda, where black people were finally respected, treated equally, and honored.

He is our current day pop culture superhero for the Black Lives Matter movement.

As fun as it is to watch Chadwick acting as a fictional superhero, these are some of the other movies to watch him playing real heroes: Chadwick playing baseball legend Jackie Robinson in 42, soul singer legend James Brown in Get On Up, and Thurgood Marshall, the first African-Amercian Supreme Court justice, in Marshall.

What is admirable about Chadwick is that he seemed to choose roles for a purpose, and that purpose was to amplify and celebrate Black People.  Did you know that he started his career by working one-week on All My Children as a teen gang member representing negative racial stereotypes, but when he expressed his suggestions to the producers to alter the character, he was fired?

Pursue And Pull Together

In the closing credits surprise scene after Black Panther ended, this was part of King T'Challa's speech to everyone with a message of unity versus division.  Wakanda had been a secret place with an advanced way of life and new technology, but at the end of the movie, they decided to share their gifts with the world.

With the elections coming up, there are some interesting parallels.  This is a reminder that we shouldn't be building walls and we should be one, united, nation.

Pause And Be Present

This is a text message.  From Chadwick to Josh Gad, aka Olaf from Frozen. This is a DEEP text message which gives us even more understanding of who Chadwick is. Seriously.

I am sure you agree with me that Chadwick certainly did give it his all.

What an inspiration.  What a real life superhero.

Watch Chadwick's movies, support Yema's business in Tiburon, save the date for Saturday, September 19th for a Stop Drop And Dance Donation Class for the Marin Education Equity Fund, keep speaking up for BLM, vote, or dance Wakanda Forever with us on YouTube.

Martin Luther King Jr.'s dream still has a lot of work to do, and let's keep marching on together.

Thanks subscribing! Your inbox is about to get more awesome!
Oops! Something went wrong while submitting the form.